A 13th Century guide to the heavens 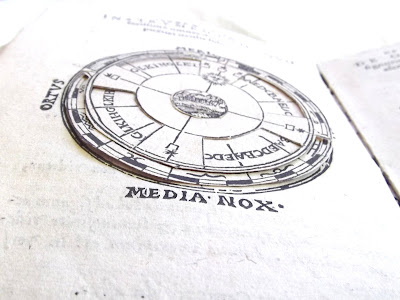 Ioannis de Sacro Bosco [c. 1195 – c. 1256] was a scholar, monk and astronomer [probably English] who taught at the University in . In around 1230 he wrote this authoritative medieval astronomy text Tractatus de Sphaera [On the Sphere of the World]. It gives a readable account of the Ptolemaic universe [the universe according to the Hellenistic astronomer Claudius Ptolemaeus in the 2nd century AD] that went on to become required reading by students in all Western European universities for the next four centuries. Though principally about the heavens it contains a clear description of the earth as a sphere and its popularity shows the nineteenth-century opinion that medieval scholars after this date thought the Earth was flat as a fabrication [Wikipedia]. 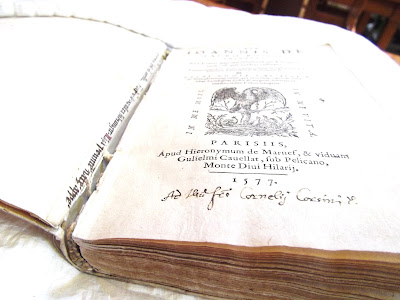 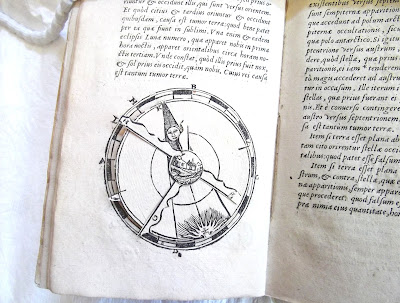 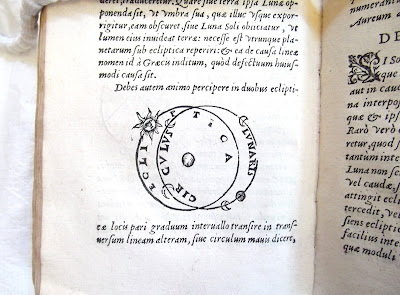 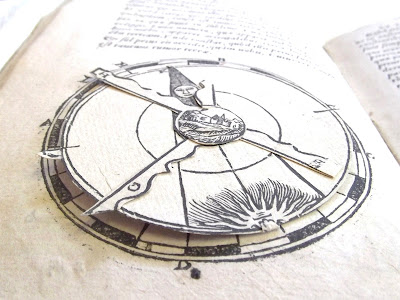 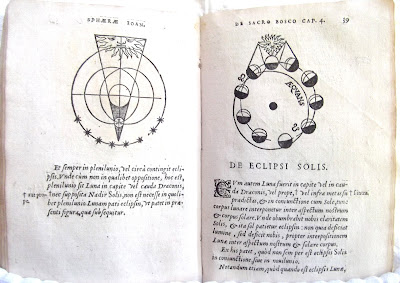 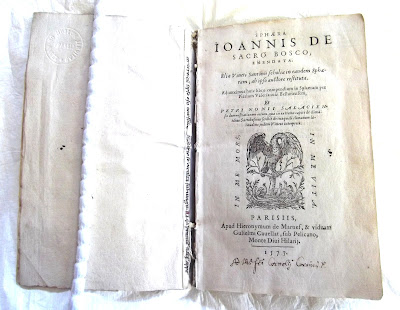 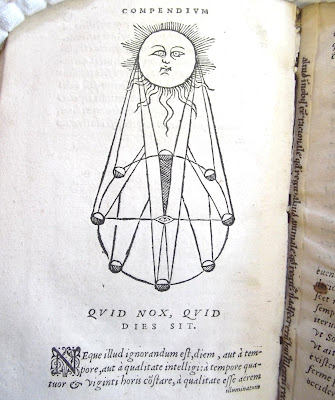 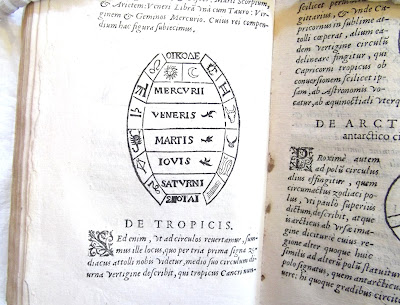 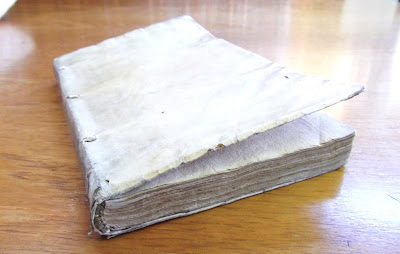 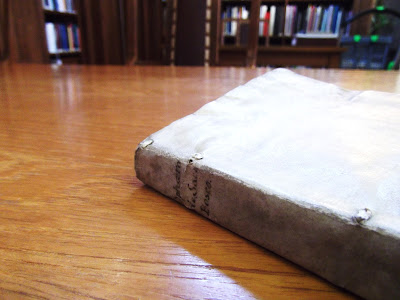 This copy [photographed here] is dated 1577 and forms part of our Vaynor Collection; this consists of a number of 16th and 17th century astronomical works, including several of the writings of Galileo. The collection was formed and donated by John Herbert James of Vaynor [which is just north of ].
It is bound in pure white vellum [calf skin] as are the majority of the Vaynor astronomical books which I always think gives them a very celestial look... 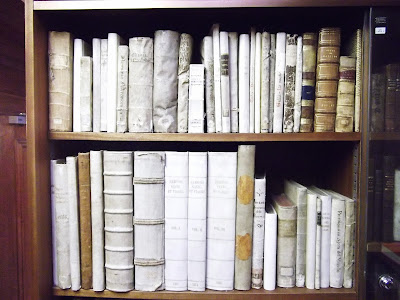 All photographs in this post taken by Squirrel Library.